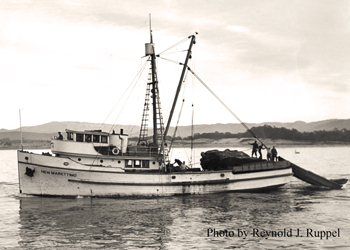 Our festival attempts to replicate the original festival celebrated in Palermo every year. The festival honors Santa Rosalia, who was the daughter of Duke Sinibaldo, Lord of the Quisquina and of Rosa. According to legend, Rosalia was born of a Norman noble family that claimed descent from Charlemagne. Although born of wealth and privilege, she was devoutly religious and she retired to live as a hermit in a cave on Mount Pellegrino, where she died alone in 1166. In 1624, a horrible plague haunted Palermo, and during this hardship Santa Rosalia appeared to a sick woman, then to a hunter to whom she indicated where her remains were to be found. She ordered him to bring her bones to Palermo and have them carried in procession through the city. The hunter climbed the mountain and found her bones in the cave as described. He did what she had asked in the apparition, and after the procession the plague ceased. After this Santa Rosalia would be venerated as the patron saint of Palermo, and a sanctuary was built in the cave where her remains were discovered.

In 1933 the tradition of the blessing of the fishing fleet and praying for the fishermen by Santa Rosalia was established in Monterey. The four women credited with establishing the ceremony are Francesca (Ferranti) Giamona (pictured left), Giovanna Balbo, Rosa Ferrante and Domenica Enea. The ceremony was funded by donations from the fishermen.

The first two annual ceremonies consisted of a benediction and reception in the San Carlos church parish hall, followed by a procession to the wharf to bless the fishing fleet. The procession was usually led by young girls dressed in white to represent angels. Following the "angels" was an Italian-style band usually from the Italian Catholic Federation in Pittsburg. Behind the band came the fishermen carrying the statue of Santa Rosalia on their shoulders, and later on a float. And, finally, came the congregation and the community. This group was usually led by the older women of the community dressed in traditional Sicilian black singing hymns. In 1936, the State Convention of the Italian Catholic Federation was held in Monterey and was coupled with the Santa Rosalia ceremony. The event brought a tremendous number of people from all over the state and thereafter was termed the Santa Rosalia Festival and grew larger each year. In the late 1940's and early 1950's crowds of 40,00 to 50,000 attended the annual celebration. 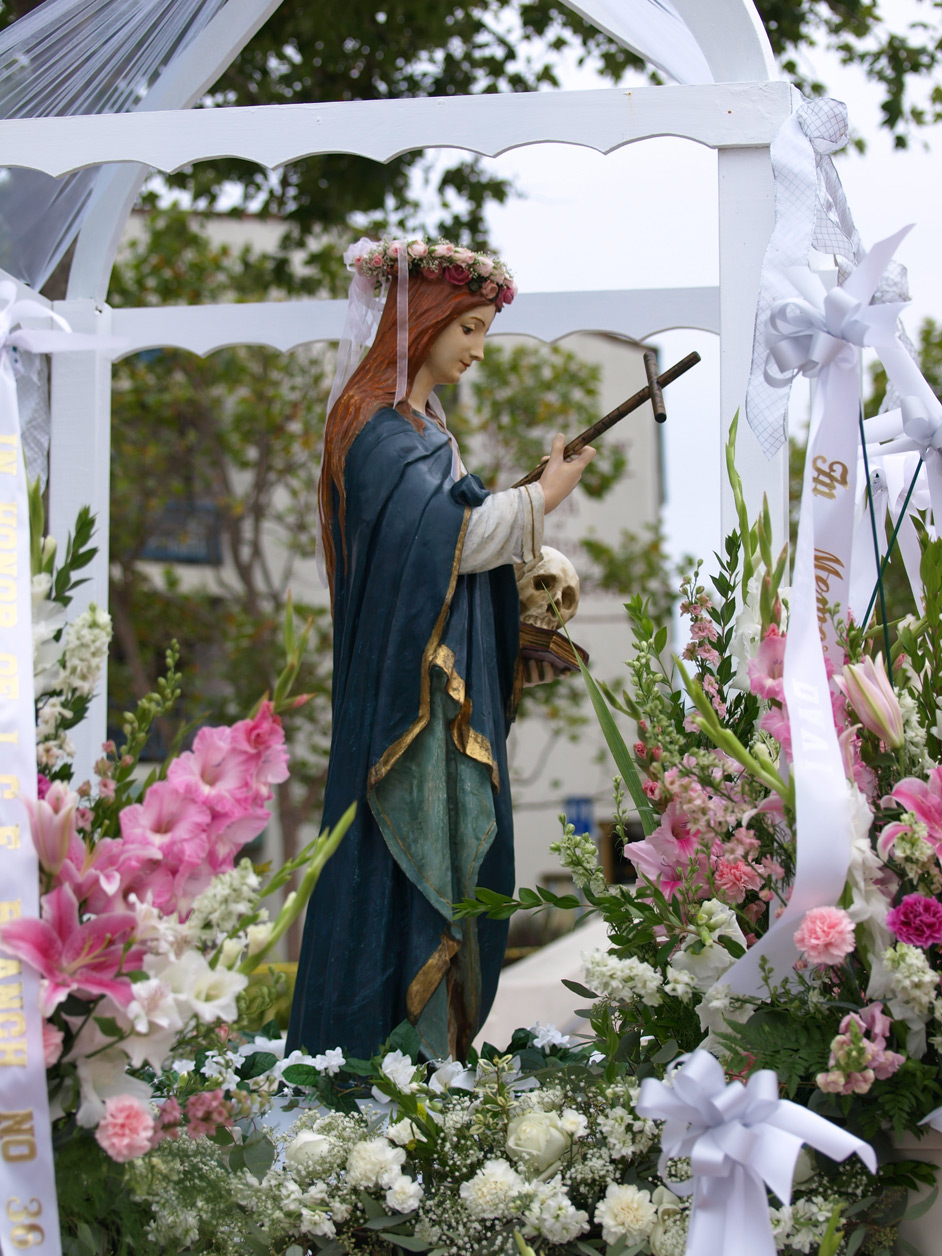 Central to the celebration was always the thought that the lives and vessels of the fishermen were to be protected from the dangerous sea through the intercession of Santa Rosalia. Our mission is to honor those men and women who left their homes in Sicily and established new lives in the State of California. Their cultural heritage and labors contributed greatly to the growth of the City of Monterey and the establishment of Monterey as the "Sardine Capitol of the World".

Over the years, the Festival has taken many forms. At times referred to as the Fisherman's Festival and other times the Santa Rosalia Festival, the festivities have included parades, dances, outdoor Masses, and festival queens. But, no matter what else may have been included, the Festival has always concluded with the procession to the water front and the blessing of the fleet.

In 1997 the Festa Italia Foundation, a 501(c)(3) non-profit organization was incorporated. Festa Italia Foundation, Inc. and the board of directors are responsible for planning and implementing the Monterey Fisherman's Festival along with several other fund raising events throughout the year. It due to their hard work and dedication that the Monterey Fisherman's Festival has achieved unprecedented success year after year.